Since humans appeared as a species they started changing, modifying and tame nature for their own goals and purposes. They created ways and methods to cultivate land, re-route water courses, grow food and hunt.

However, people have also admired remarkable reliefs, high mountaintops, large waterfalls, fast rivers, strong springs and old forests. Due to all of this, even today numerous sites and entire areas are preserved, precisely because of humans’ respect to these works of nature. Often people link these rare places with their spiritual needs, so they became places of theological value that remain in human culture until present day. There are many examples where sites such as rare geological forms, forests, even individual trees have been preserved through time because of religious and spiritual reasons, so now they are natural rarities or monuments of nature. 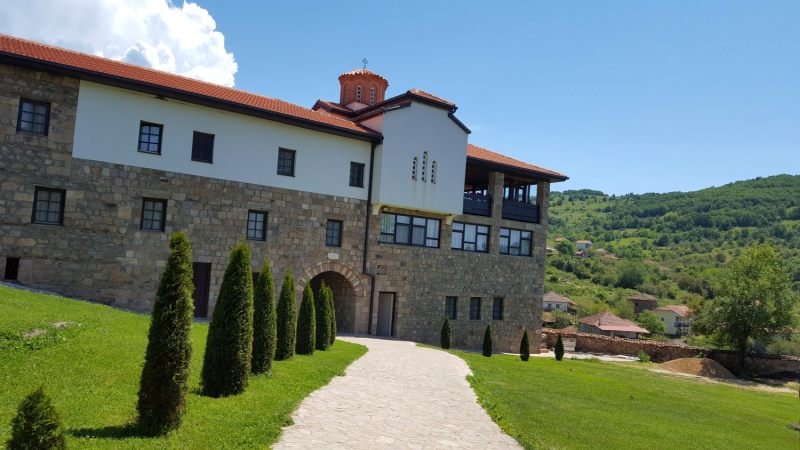 In the Bregalnica region there are many such examples, where nature, humans and culture intertwine. The centuries old mulberry tree, the oldest tree of this kind which grows in the yard of the Lesnovo monastery and has been preserved for as many as 6 centuries, is one of them. However the best example of this is the entire Lesnovo region. A place where the history of Christianity, the geological history of the region and the ancient craftsmanship of millstones meet.