In ancient times people were of the opinion that high mountain peaks, almost always hidden in clouds, were the home of gods. 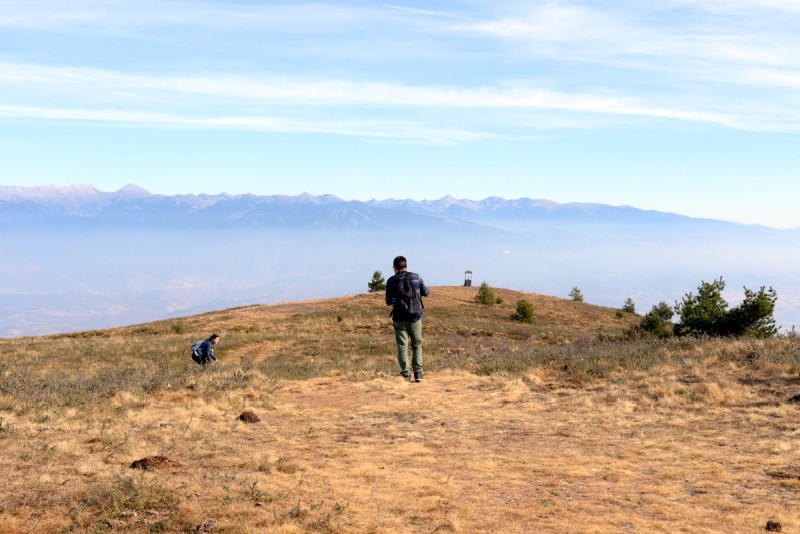 Even today high mountain ranges are considered divine among certain nations. We cannot say with certainty when men started climbing mountain tops. But it is thought that the first climbs were of practical nature, i.e. for topographic needs. It is much easier to observe the terrain from a height, to follow the horizon. Climbs were practical when the first people were looking for sources of water or when hunters were following animal herds.

Recreational climbing on high peaks starts much later, in the 19th century, when people organized themselves to climb a mountaintop. It took a lot of time before the highest peaks were treaded by people’s feet.

Today mountain climbing and conquering high mountain peaks is not only recreation, but a serious sport which requires years of preparation, especially when it comes to conquering some of the highest mountains in the world.

Mountain climbing has many benefits: physical activity and recreation, personal satisfaction, lessons in success and perseverance, getting acquainted with nature and spectacular panoramas and views.