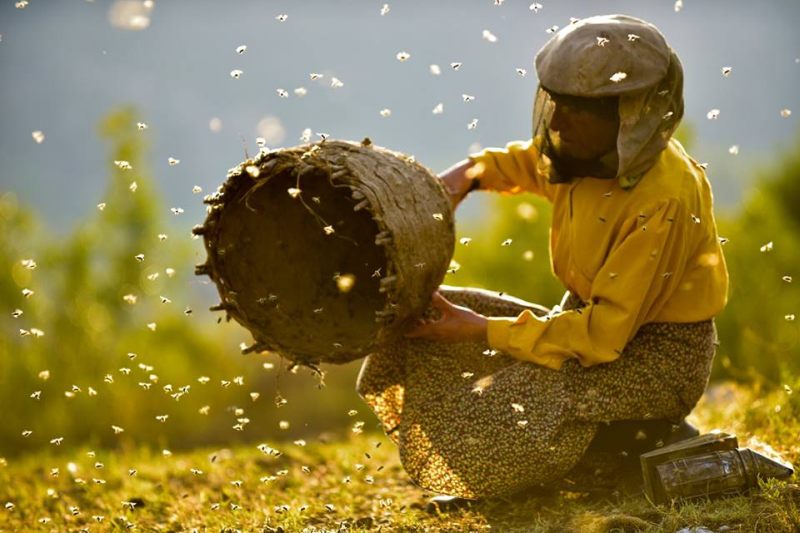 The MThe Macedonian documentary was realized as part of the Nature Conservation Programme in Macedonia – project of Swiss Agency for Development and Cooperation (SDC), coordinated by “Farmahem”, and also it is supported by the Macedonian Film Agency.

“Honeyland” is directed by Tamara Kotevska and Ljubomir Stefanov and won 3 awards at Sundance Film Festival:

We remind you that the trailer for the documentary can be viewed on the following link:  https://vimeo.com/228856441