Nature Conservation Programme in Macedonia is a SDC project, and it supports proclamation of two protected areas in the Bregalnica river basin, selected via an extensive consultative and participatory process. For the purpose of process transparency, a TV debate was organised, with participation of stakeholders from all 11 municipalities from the region and representatives of the relevant state institutions. The mayors from the region are unanimous that the greatest benefits for the region will be gained if one larger area is protected – Osogovo along with a minor area in Malesevo (Cengino Kale), which is also a good decision from a conservation viewpoint. 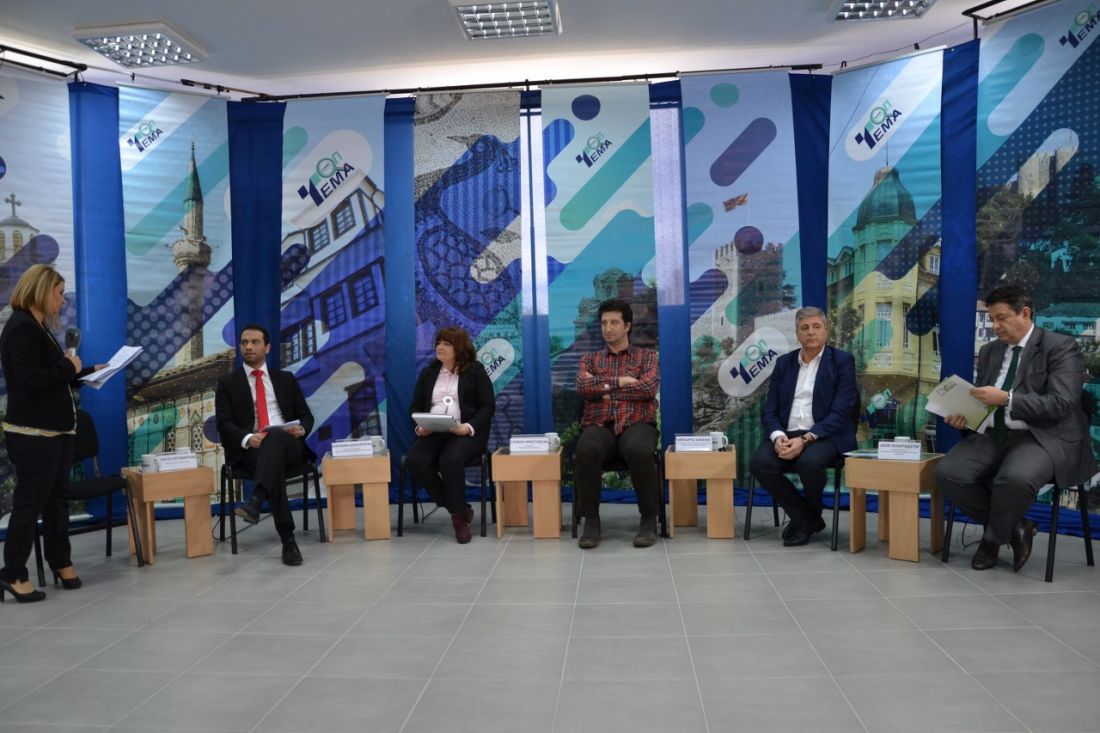 According to the analysis of the data yielded from field research conducted in the NCP first phase, Category V of protection has been proposed for these areas, i.e. Protected Landscape, compliant with IUCN categorisation enshrined in the national legislation.

As a result of these activities, the surface area of protected areas in the Bregalnica river basin will increase, and at the moment it is only 0.03 percent of its entire territory. Pursuant to the NCP Programme Document, it has been envisaged that by 2020 the percentage should reach at least 3 percent of the whole river basin territory i.e. surface area of no less than 13,000 ha of protected areas. Experts’ proposals coupled by the discussion of various stakeholders indicate that the anticipated percentage could be augmented manifold. 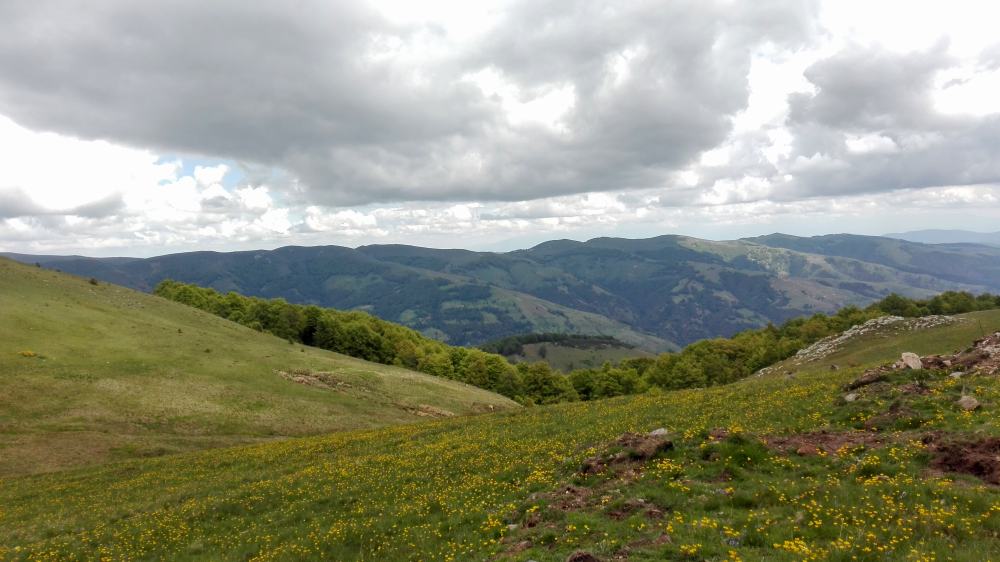