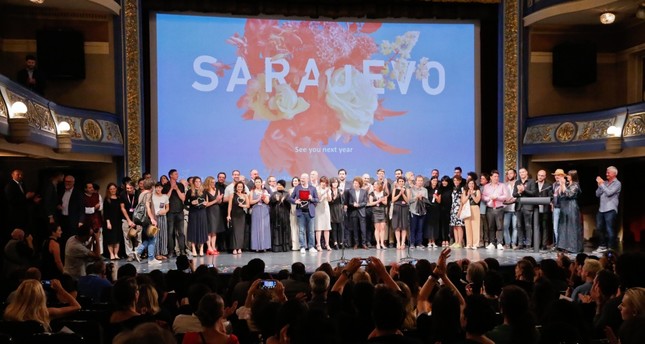 Macedonian documentary filmmakers Ljubo Stefanov and Tamara Kotevska presented their latest project Honeyland at CineLink Work-in-Progress, taking place from 14 to 16 August 2017 in the framework of Sarajevo Film Festival’s CineLink Industry Days, and won the most valuable cash prize at the festival, the Turkish National Radio Television award in the amount of 30.000 EUR.

Shooting of the documentary started in 2015 within the Nature Conservation Programme in Macedonia, project of the Swiss Agency for Development and Cooperation (SDC). The main idea is to show the man affiliation with nature through the uniqueness of the relationship that man has towards it and disturbance of this natural balance via collision of two different ways of using natural resources. The movie is in the post-production phase and it is financially supported by the Nature Conservation Programme in Macedonia. Additionally, application is submitted to the Macedonian Film Agency for ensuring funds for finalization of the documentary movie. 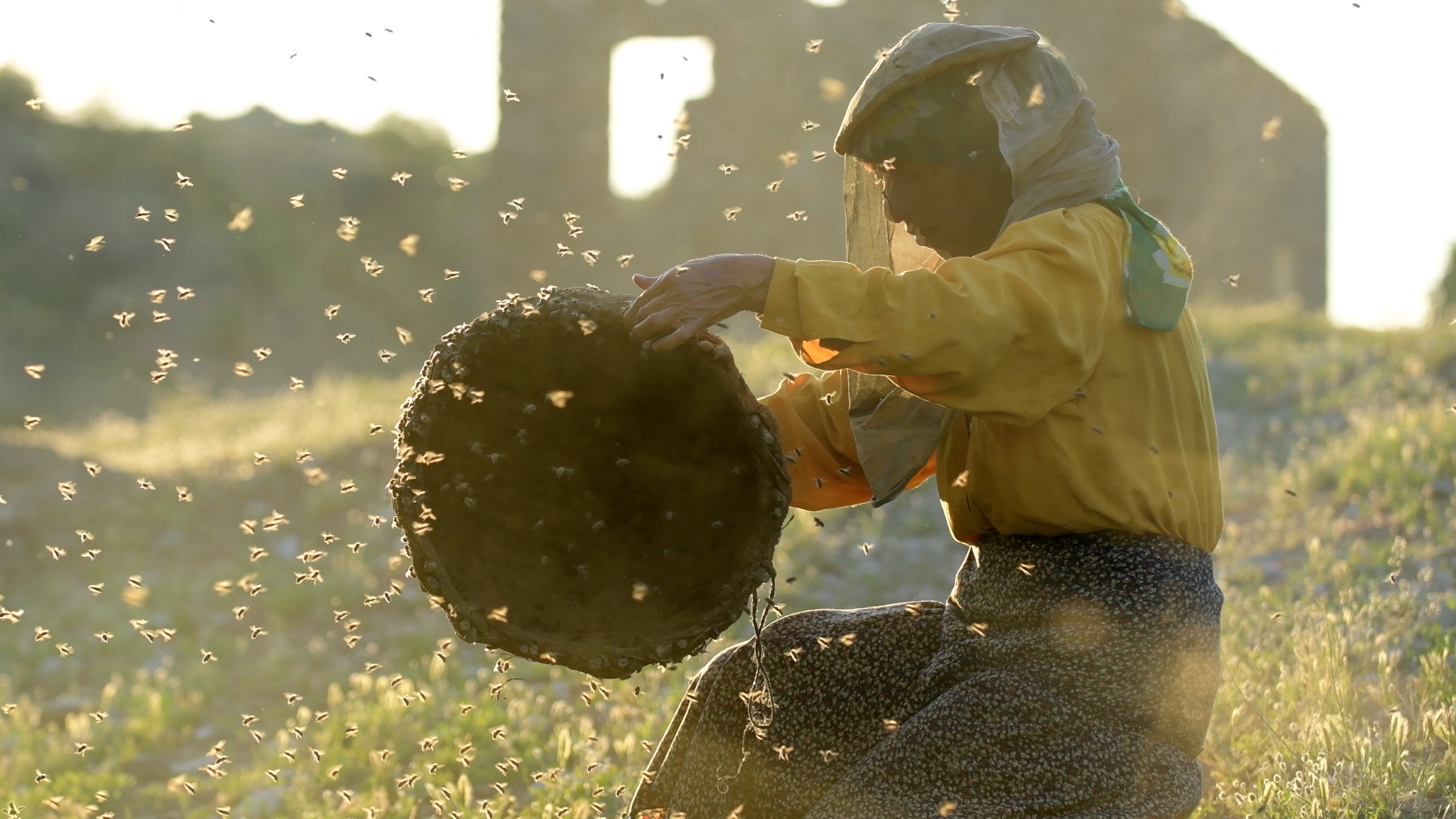