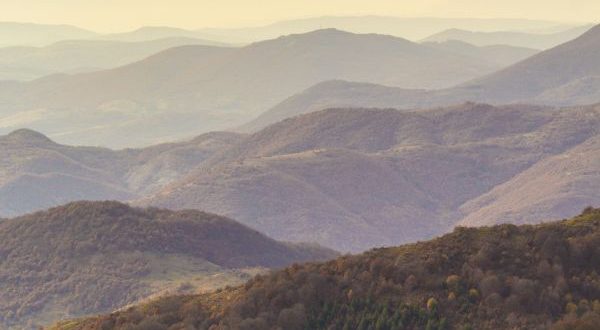 Mountains are some of the most imposing phenomena on the Earth’s surface. They cover around 27% of the planet’s surface and around 22% of the total human population lives on these elevations. Mountains do not only provide living conditions for those who actually live there, but also for those living in their valleys and slopes. People living on and around mountains depend on them for many natural services and products, such as water, food, energy, firewood, biodiversity, as well as a place for recreation and peace of mind. Mountains are complex agri-cultural systems that preserve within themselves traditional practices and skills. Mountains provide fresh drinking water for almost half of the world’s population, and that is why they are also called water towers of the world. They are the main weapon in the fight against invasive species, air pollution and climate change. They are also centres for development of hydro energy, tourism, forestry and agriculture.

Mountains all over the world offer the most spectacular scenery, full of diverse habitats and specific human communities. Mountains can be found everywhere, on all continents and in all biomes, so they can be very dry and desert-like, covered in thick tropical forests or barren and covered in ice and snow.

Mountain ecosystems are particularly important for biodiversity. Many mountain ecosystems are hosting the largest number of species on the planet and are champions in endemism. Remote mountain areas are often hotspots of biodiversity. Mountains host up to one fourth of the total biodiversity on land and half of the hotspots per type of diversity can be found there. Mountain biodiversity has a key role in supporting the protection of the environment, world economy, as well as culture. As a result, conservation of biodiversity would lead to sustainable use of mountains and to averting their degradation and devastation. For some species mountains are the first refuge from environmental changes and their safe haven. However, many species that naturally inhabit mountains, particularly those living at high elevations, are under great pressure resulting from climate change and global warming.

Only around 3% of Europe’s territory is considered mountainous, and the Balkan Peninsula contributes significantly to this percentage. It is believed that the last “wild” mountains are located in the Balkans and in our country, where one can find many virgin forests and ancient trees. Mountains are sensitive and fragile ecosystems that could change easily under the influence of extreme climate and biogeographical conditions. The greatest threats even today remain poor foresting practices, infrastructural development, unsustainable tourism, the use of mineral reserves, habitat destruction and climate change.