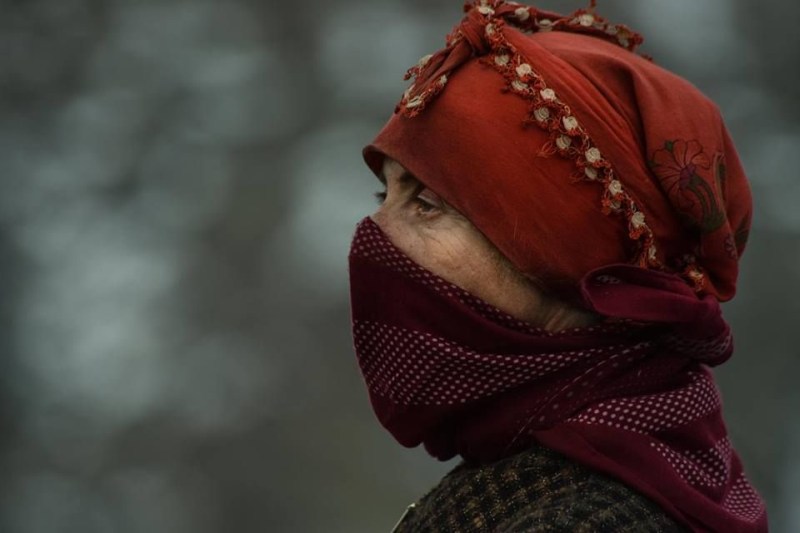 The film directed by Ljubo Stefanov and Tamara Kotevska was chosen as Oscar candidate by the committee with the Association of film workers of Macedonia. The committee: Igor Ivanov – director and president of DFRM, Angela Nestorovska – producer, Aksel Mehmed – actor, Sashko Poter Micevski – film editor and sound designer, Igor Angelov – actor, Dina Duma – director and Goran Ignjatovski – make-up artist, decided that Honeyland would be the national candidate for the category of best international film.

Today it was also announced that Honeyland is running for another prestigious award – best documentary at the European Film Awards, awarded by the European Film Academy. It is competing with 12 films for the award of best European documentary for 2019. Five of the 12 candidates will be shortlisted and announced on 9 November in Seville, Spain. The selection is made with the votes of 3600 members of EFA.
The winners will be announced at a ceremony to be held on 7 December this year in Berlin.

At the recently held Sarajevo Film Festival the audience chose Honeyland as the best documentary. According to viewers’ votes, the Macedonian documentary had the overall rating of 4.85, which was the best rated film at the festival.

The official Macedonian premiere of the documentary will be held on 28 August (Wednesday) in Kurshumli An, at the closing of the 10th edition of the documentary film festival Makedox. The same day the film will also be screened at the Youth Cultural Centre. From 29 August (Thursday) the Macedonian Sundance winner will be on the regular repertory in Cineplexx in Skopje City Mall.