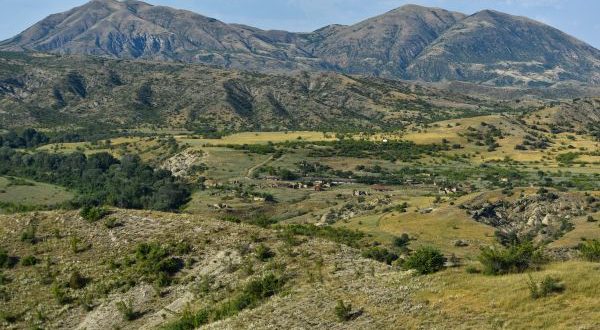 In addition to its natural riches, the Bregalnica area also has many cultural riches that wait to be discovered and promoted, and all of them have a significant tourism potential. There are nine museums, memorial houses, ethno houses and ossuaries in the regions. There are also more than 600 archaeological sites and over 40 old churches and monasteries.

Some of the more important archaeological sites are the medieval fortification Isar in Stip, which has a both historical and ethnological significance, the archaeological site Bargala – a fortified settlement from late antiquity and one of the more important towns in Macedonia from that period, as well as the medieval town of Raven near Pehcevo. According to some historical sources, this place 5 km from Pehcevo might have been the location of the town of Raven – the cradle of Slav alphabet. Raven is the place where Methodius wrote the Slav alphabet.

The town museum in Stip is the largest such institution in the region and a place that warrants a visit. The museum has various collections from archaeology, ethnology, history, history of art and contemporary Macedonian art. The museum collection also contains a recent discovery – the oldest human skeleton in this part of Europe, called “Slave the Macedonian”.

Bregalnica has an abundance of various historical, cultural and ethnological riches. Visiting the region in any season offers many opportunities for education and recreation.